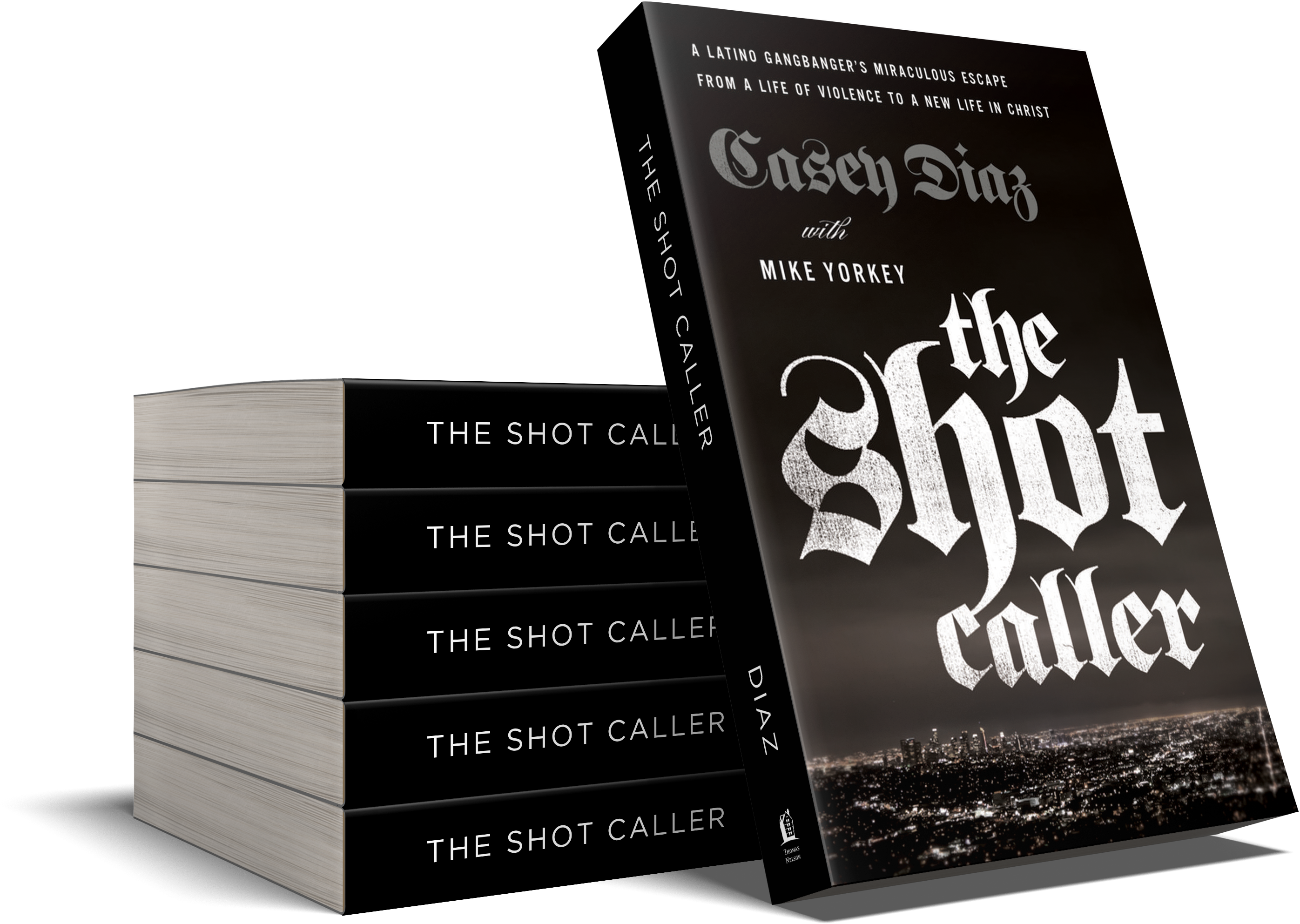 “What you will read in these pages is a story about a tough young man who lost his way, and the story of a loving God who never forgot Casey, no matter where he was.” 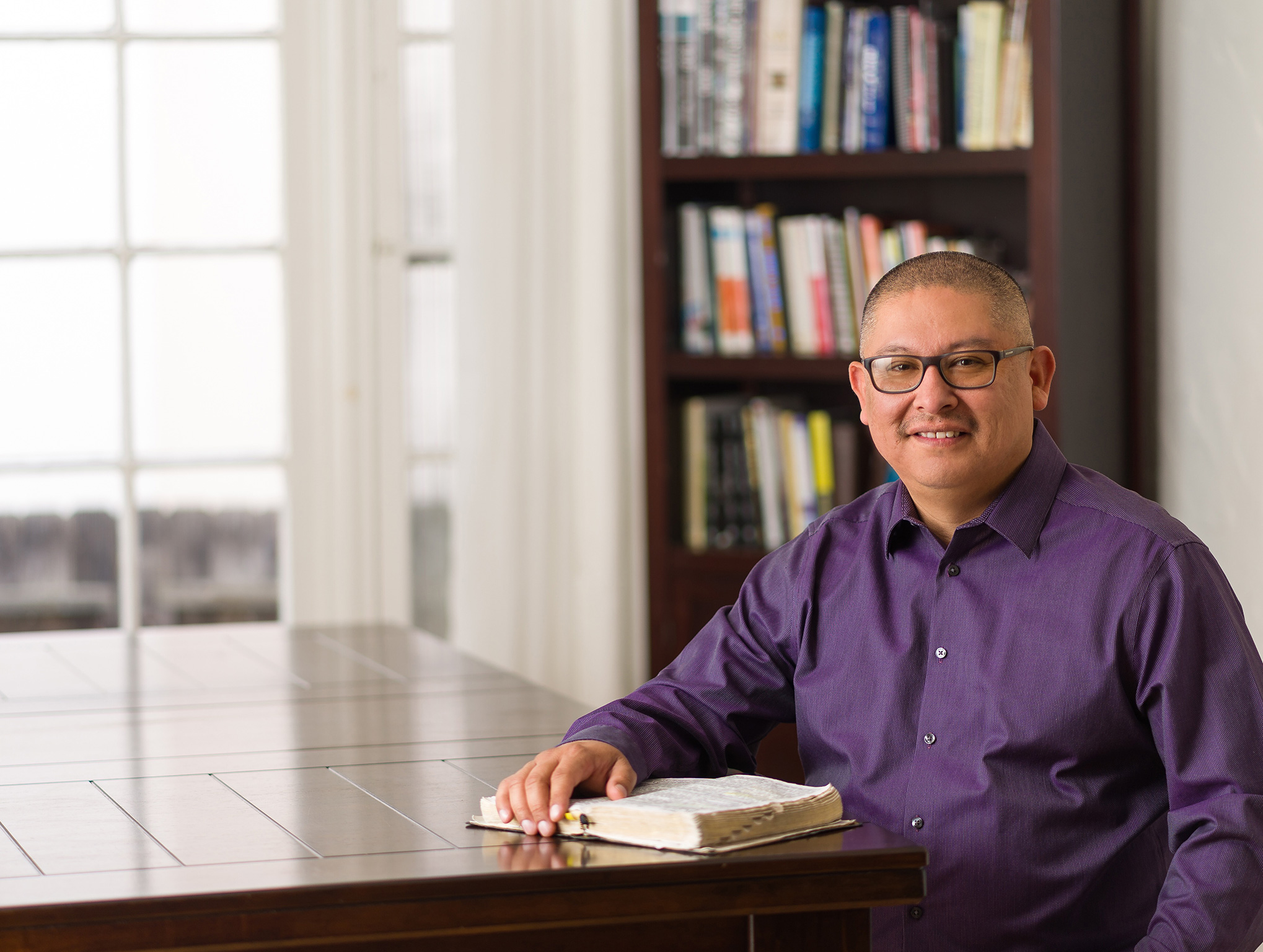 Darwin “Casey” Diaz is a native of El Salvador and a former gang leader. Growing up on the mean streets of Los Angeles, he was forced to fight for his life. He was eventually incarcerated as one of the most violent criminals in California and placed in solitary confinement.

His life was forever changed in that cell when one day God approached Casey in a miraculous way. Upon his release from prison, Casey landed a job making signs and today runs his own company, Samiah Signs. Casey enjoys teaching at church and sharing his story with audiences around the country.

Grateful for a second chance at life, Casey is now married to Sana and is the father of three children.

What is a “shot caller”?

Shot callers have an elevated rank in the gang world. Not only are they the ones commanding respect, but they are power brokers inside prison walls and determine who gets hurt or killed and who doesn’t.

What Readers Are Saying

The Shot Caller is an amazing book and an absolute must-read. Best thriller ever!

The Shot Caller was fantastic! Over lunch the other day, I explained the storyline to my wife, Kim, and when I came to Casey’s conversion, we both wept. What an awesome God we serve!

Order your copy of this powerful book today!

Casey Diaz is a dynamic and emotional speaker with a passion to share his experiences as a gang leader and how his life changed in prison.

He is available for interviews, speaking engagements, or general questions.

Contact Casey and help spread the word of his amazing story!

Get a taste for The Shot Caller by reading this sampler.  Be careful, however . . . once you read a few pages of Casey’s raw and compelling story, you won’t want to stop!

Simply fill out the information below and you will receive the first two chapters immediately.